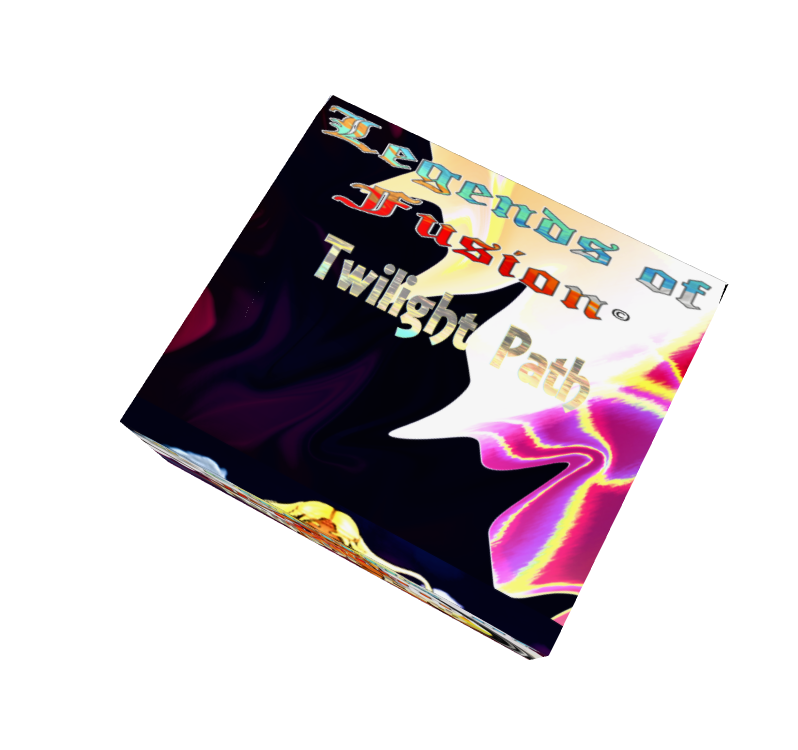 SKU 00007
$229.99
In stock
1
Product Details
You are a Fusionist in the new found planet of Balista. When Earth was struck down by a comet, it altered the creatures and beings on the planet to fuse with their zodiac element and celebrate their survival by throwing a contest called Legends of Fusion. As a Fusionist, you showcase your talents by fusing elements and beings together against your opponent to see if you have the makings of being a Legend in Legends of Fusion! This product is now limited but each card in this beta is officially licensed by Zem Productions for competitive play.

Each Booster box contains the following:

Collectible box to keep the cards in