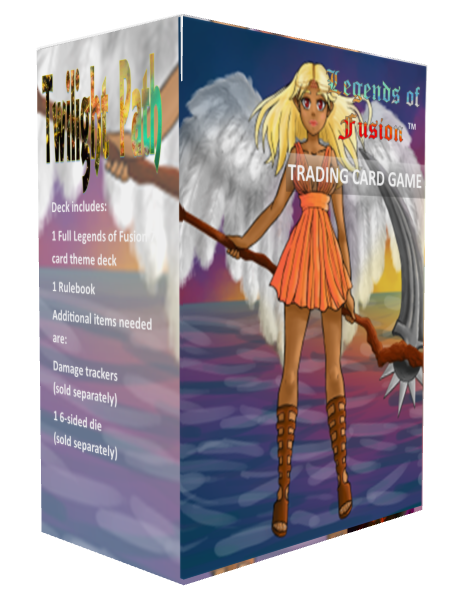 Swipe your opponents with Siria's Signature Move. Combine the powers of Air and Light and channel the Noon Peak Element to brighten the path towards victory!