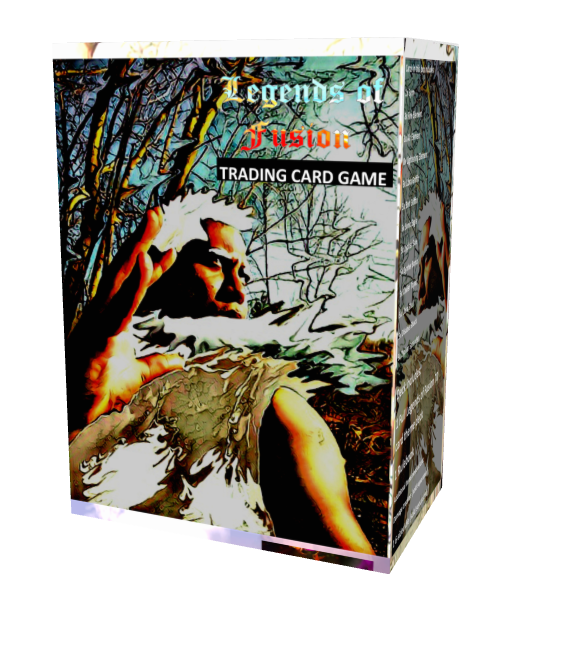 Syon Tempest left the city of Thunderbrae fleeing the attack from an unknown empire. As the royal heir to the throne, Syon makes his way back to the kingdom with more power to reclaim his throne. He searches for his brother and sister to complete his party while honing his title as the Prodigy Fusionist.

Syon is ready to blow the game away! Prodigy Fusionist gives you many ways to win and by using the quickness of AIr, Syon can evade attacks your opponents try to dish out!