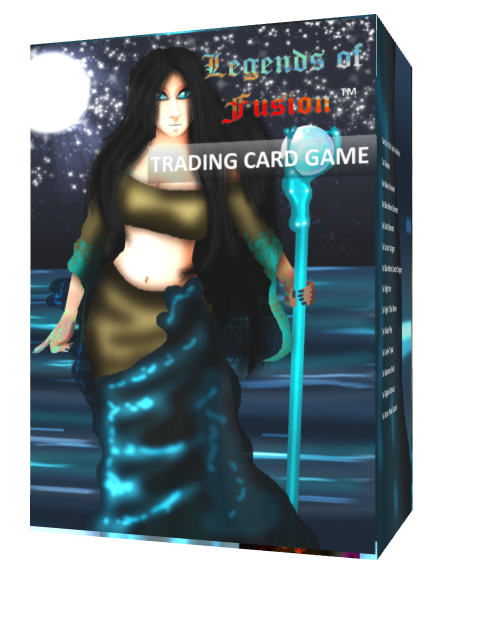 Oceana's Quest is a complicated trial. eks the Orb of Midnight to help free her village from the Infinity Sun spell cast by the Saint Renaldo. With your Tidal staff, she sets out to battle against the light!

Unleash the tidal force of Ocean of Midnight. Oceana's Signature Move can change the tides to your favor. Combine that with her Blue Moon Water Dragon, Oceana's quest to victory is as strong as the tides of night!