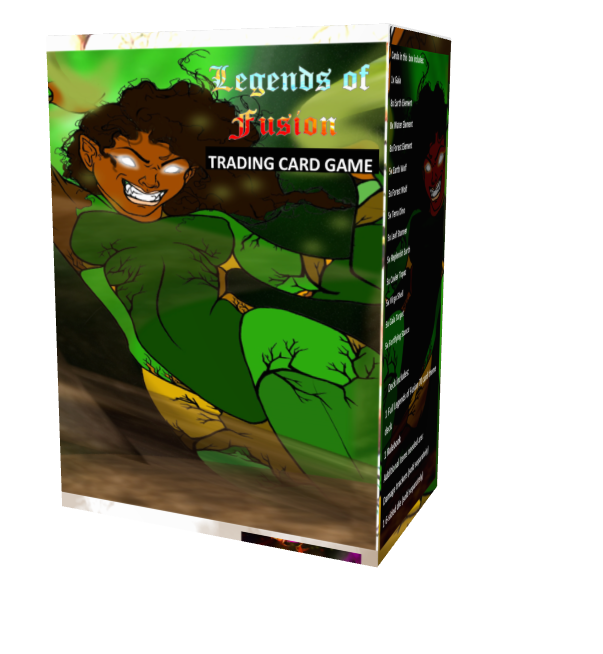 SKU 0002
$17.99
In stock
1
Product Details
Gaia is a chosen maiden of Earth against her will. Her father, ruler of Rockenburg, appointed Gaia to serve on the committee to find the missing maiden, her sister, Melissa. Unknown to her, Melissa left Rockenburg to be with a traveling merchant. Whispers of her being tricked to following the merchant flooded her heart, and strengthened her resolve to find Melissa.

Crush each move with Gaia's Resolve! Your opponent's will tire themselves out with the defensive power of Earth. Once they are there, Gaia will crush them with the Signature Move!