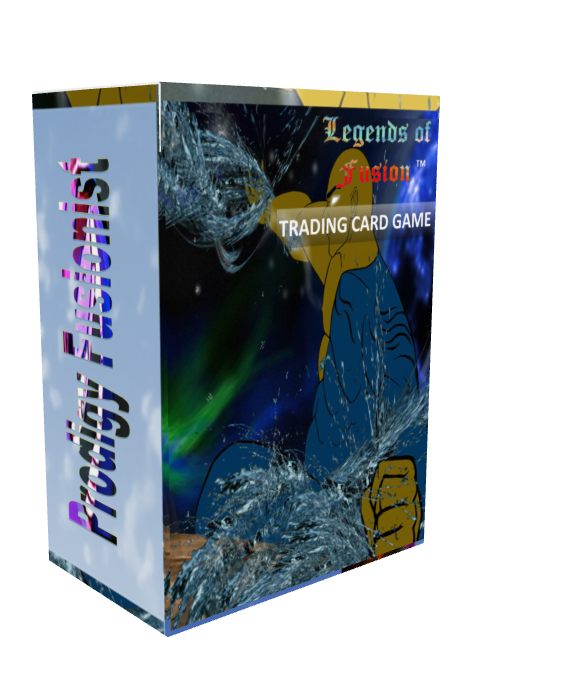 Anapos keeps to himself in meditation under a waterfall located on the outskirts of Lebuda. His disciples rush in to warn him that the temple is under attack! He quickly returns to save Master Levi, only to have found him petrified. Looking for a cure, he heads out to rescue Master Levi and uncover the reason for the attack.

Freeze the competition with the of Ice. Frosted domain will stop your opponents and leave them breathless. Anapos keeps the frost on point will lead you to many wins!