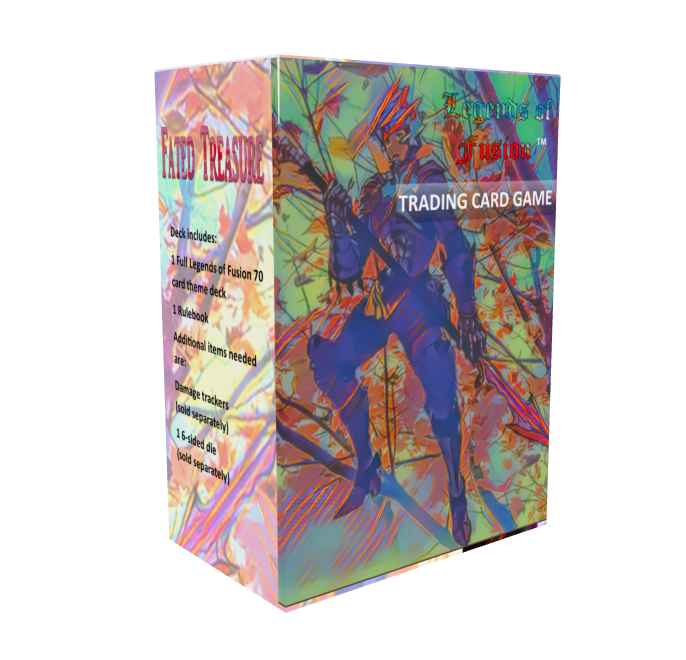 Micah Trimbourne is a dragoon in training. searching for strong opponents. He heard of a lance that can enhance the skills of any dragoon. His journey leads him to the City of Tomeri for clues of the whereabouts of the fabled lance. With the help of his dragon, he carries on the path of the warrior.

Soar to the skies over your opponents with Micah's Signature move! His battle spirit will carry you to victory. Load your deck with dragons and let the search begin on this campaign of champions!